The Allison, a luxury resort in Oregon wine country, is a 155,000 sf building, housing 85 luxury hotel rooms, a 600 sf restaurant and bar, 12,000 sf of meeting and ballroom space, and a 15,000 sf luxury spa. The three-story hotel wing has three levels of cast-in-place concrete, with a fourth floor constructed out of cold-formed metal framing. Each building wing is a two-story, steel-framed superstructure set into a hillside. The building is braced with special concentric braced frames. An outstanding feature of the building is the four-story, grand spiral stairway. Other finishes throughout the project include wood, stone, copper, and fabric. 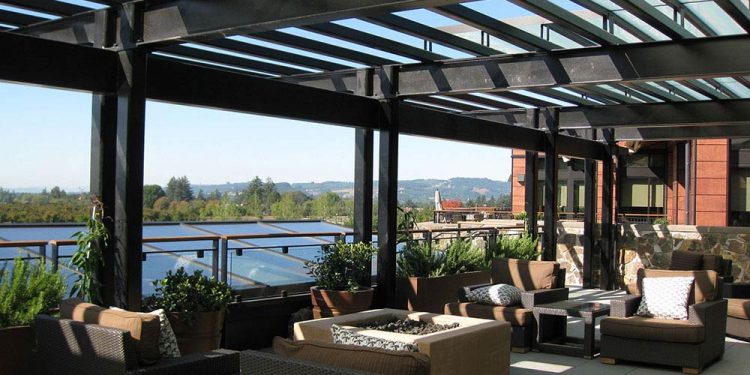 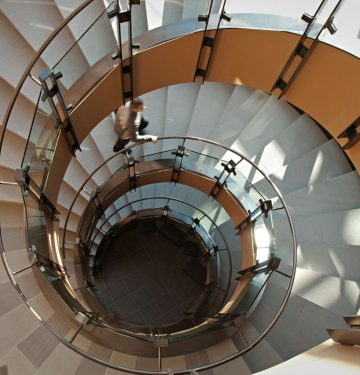 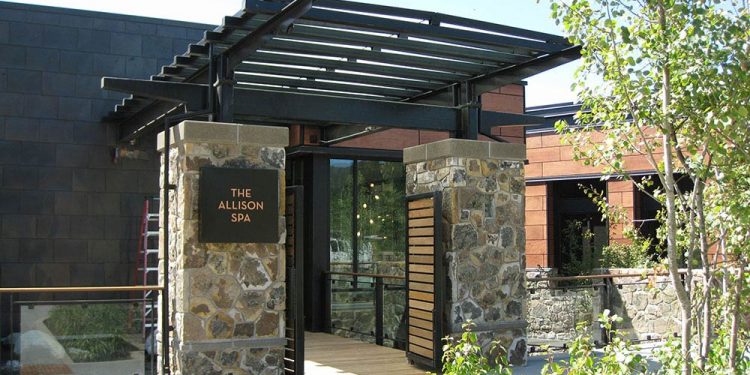 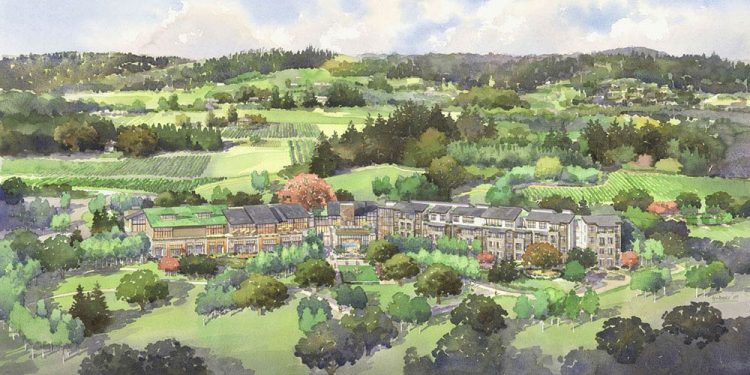 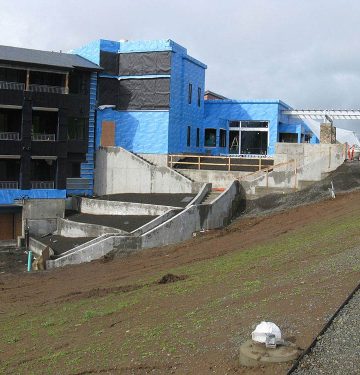 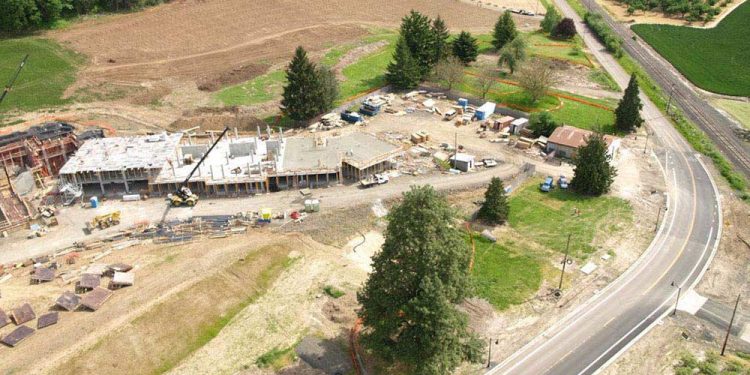